A quick recap on how your perfectly clean code base became corrupted, in one gif:

We've all been there. You think you designed the greatest system ever... and then after months of changes and responding to requests of "80% solution now instead of 100% later", your code is less sexy than a Gremlin. 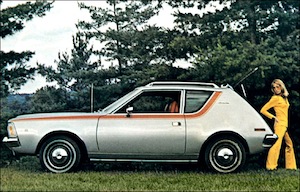 So what do you do to keep your code from degenerating into code goulash?

Things to consider before you start coding

Things to do once your project is in production